In The Previous Episode…

Posted on May 2, 2014 by NewWayConservatories

Now I would love to casually skip over the big-bloggy-break that was the last 14 months and continue on with blogging as if I never went away, but I know that is probably not how its going to work.

Luckily hamsters don’t particularly change much so this makes the transition a little easier for me.
But I think the next couple of posts should be a little catch up with each of the hamsters so new readers and old readers are all on the same page and I can carry on all blissfully and blogaholically (yeah thats a word..) 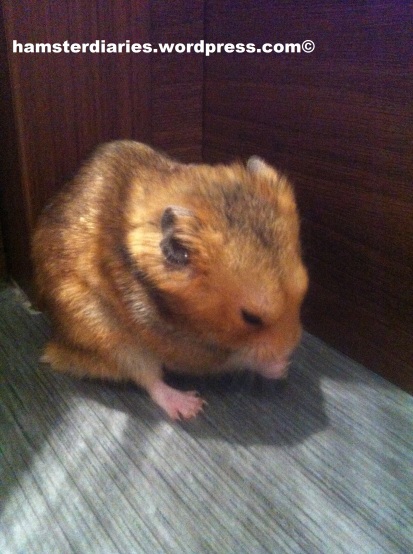 Sooooooooooo Dexter.
He’s my little skinny brown syrian.
I could pretty much leave it at that to be fair, that is Dexter in a nutshell!

Okay so you want a little more than a single sentence to summarise a whole year of absence?
Fine..

Dexter has always been a very shy syrian hamster. The first month of having him wasn’t the most rewarding pet-owning experience as he was so scared of everything, you could barely pry him out of his cage! He would scream like a piglet and jump out of his skin at the slightest noise. It took a lot of patience and handling but we got him there.
The last year has been relatively uneventful for Dex (minus the brief adventure to The-Back-Of-Sofa Land which I will update you all on in due course) but I am very happy to say he is in brilliant health and just up to his usual mischief. 🙂

Despite him being a little athlete in the comfort of his own cage, when out and about exploring he tends to become a bit of a scaredy-ham again. He instead likes to curl up in a safe corner and watch the world go past him (I like his style).

Its not so much an odd behavior anymore, just more of a personality trait of this little furry.

There isn’t much more I can add to this without ruining a future few catch-up posts. But not to worry, all shall be revealed. Follow and make sure you don’t miss another post from HamsterDiaries again. 🙂 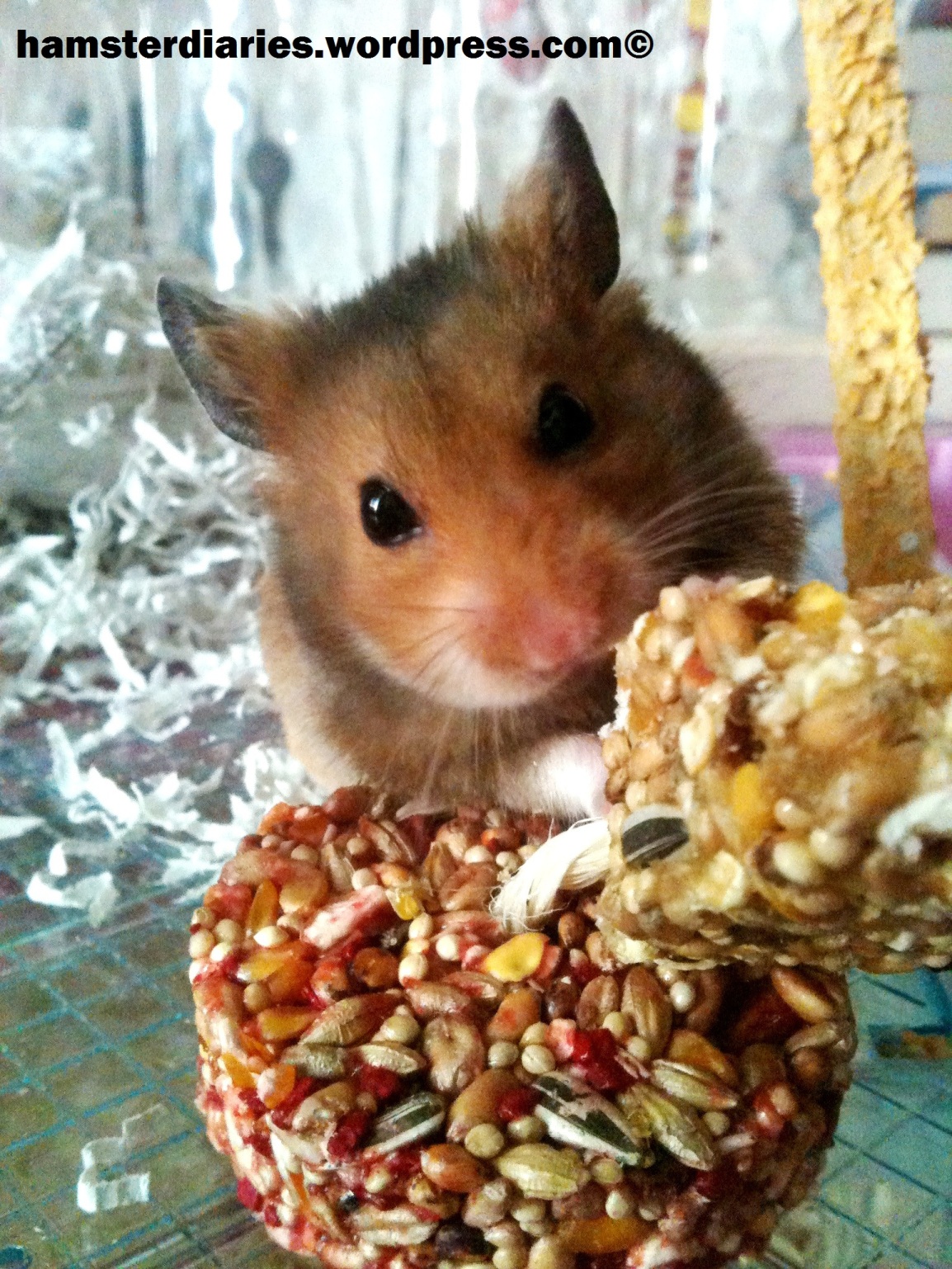